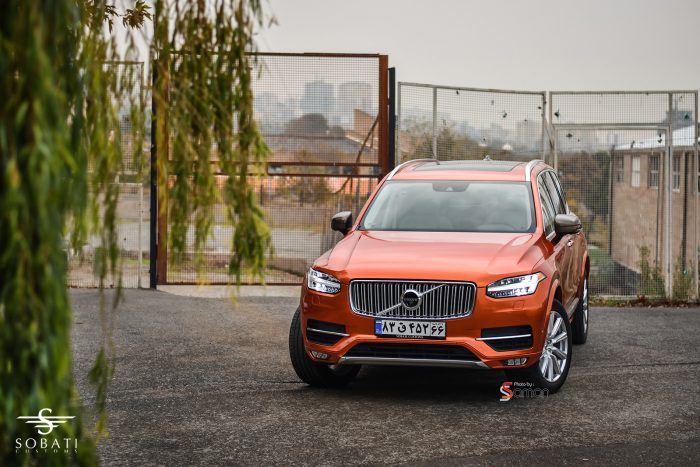 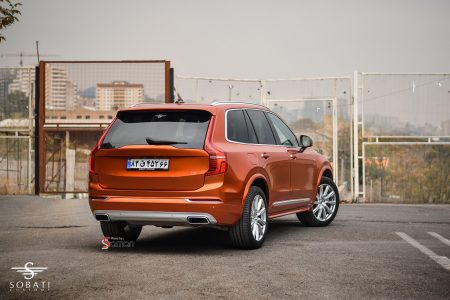 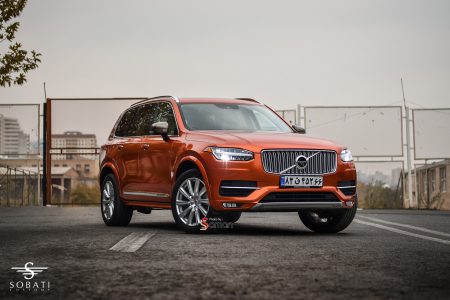 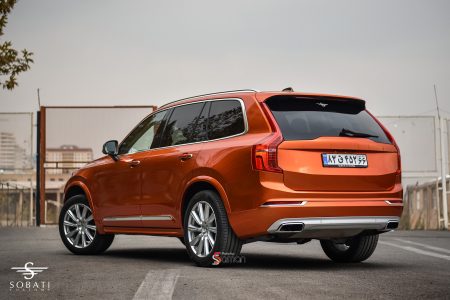 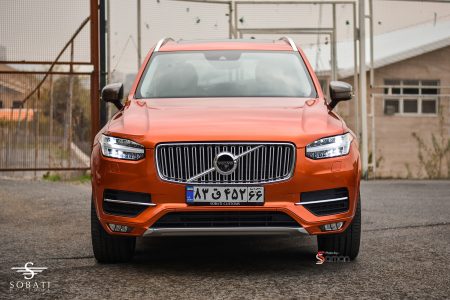 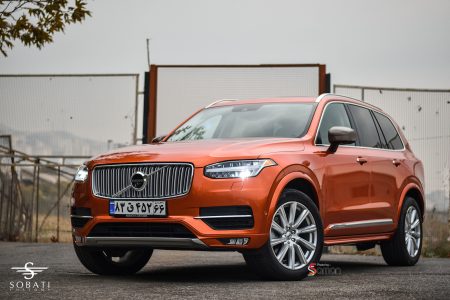 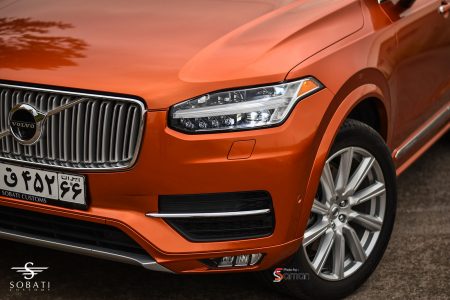 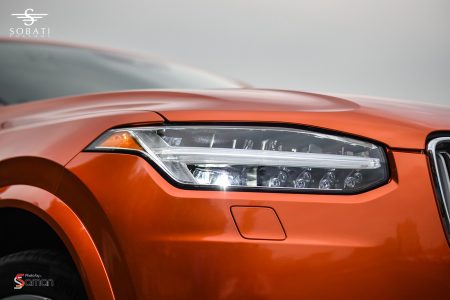 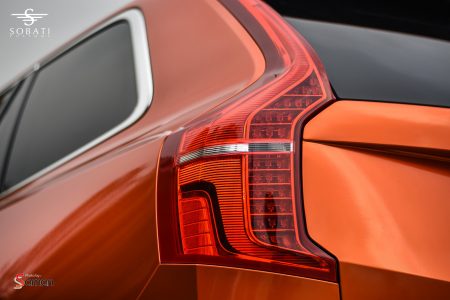 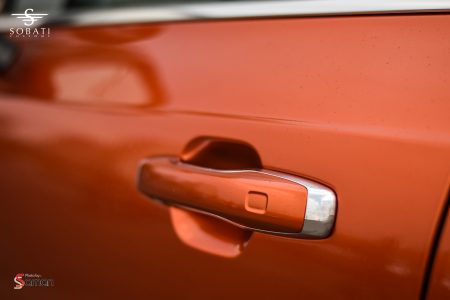 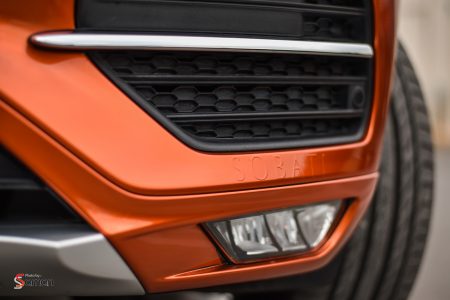 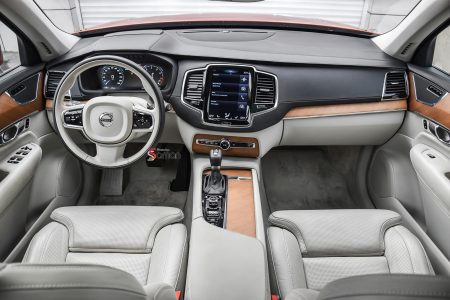 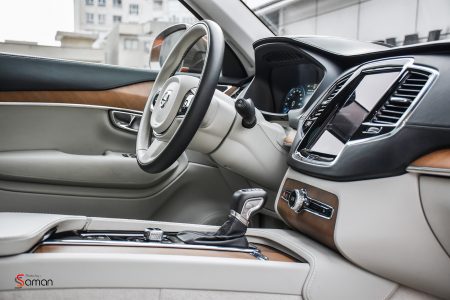 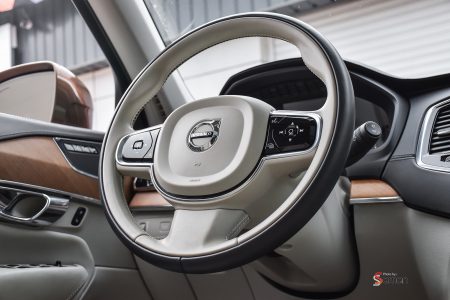 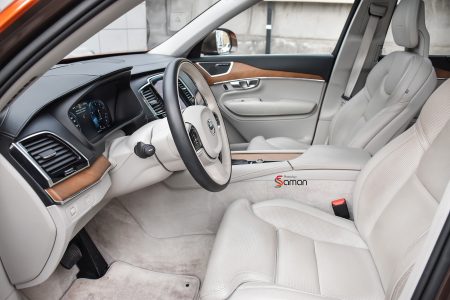 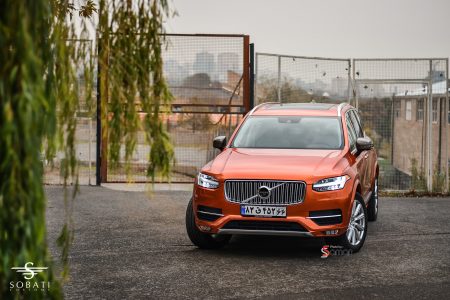 The Volvo XC90 is a mid-size luxury crossover SUV manufactured and marketed by Volvo Cars since 2002 and now in its second generation.

At the end of 2014, the second generation XC90 was introduced. It is based on a new global platform, called Scalable Product Architecture or SPA for short. Both generations of the XC90 have won Motor Trend‘s SUV of the Year award in their debuts.