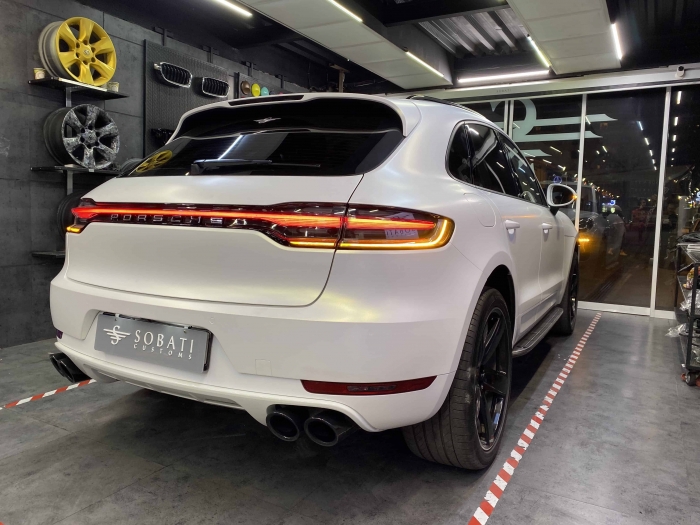 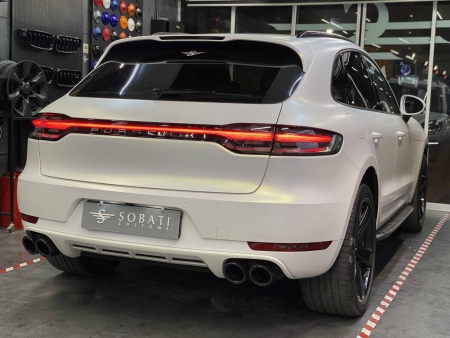 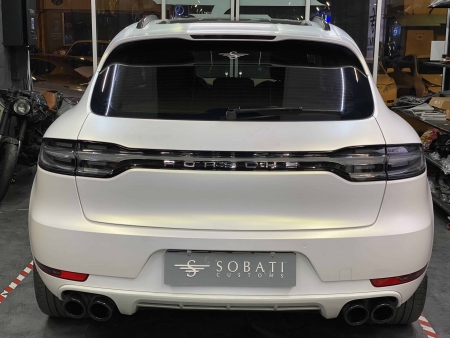 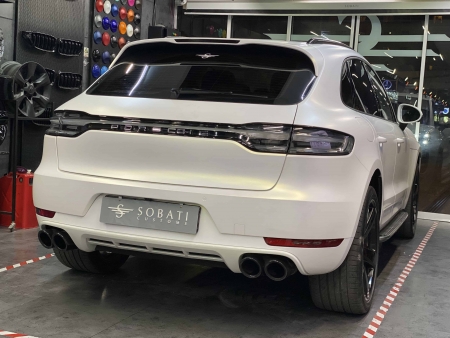 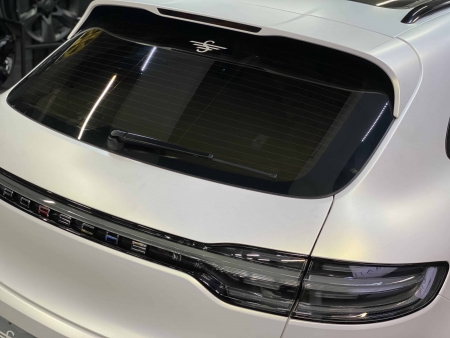 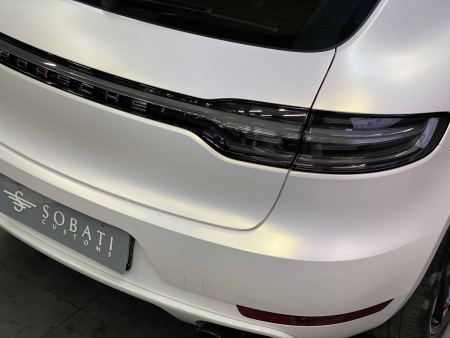 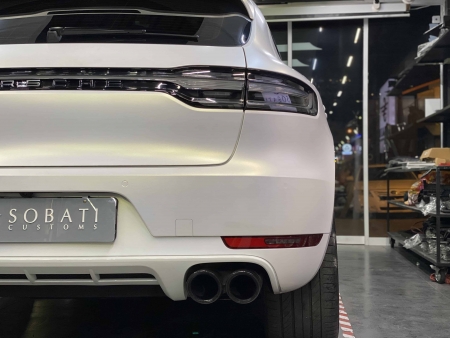 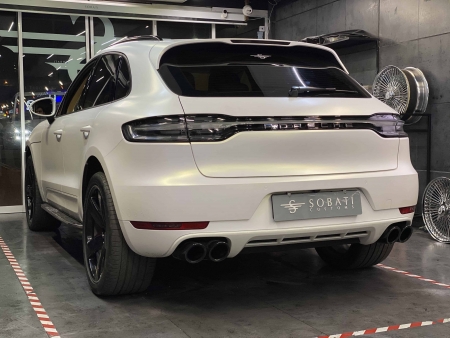 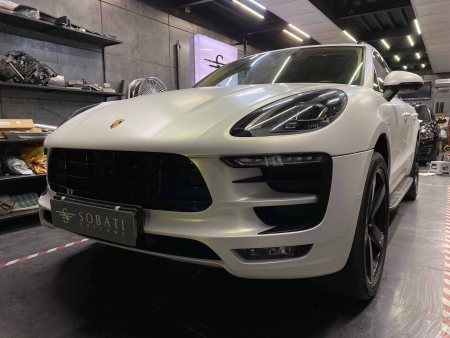 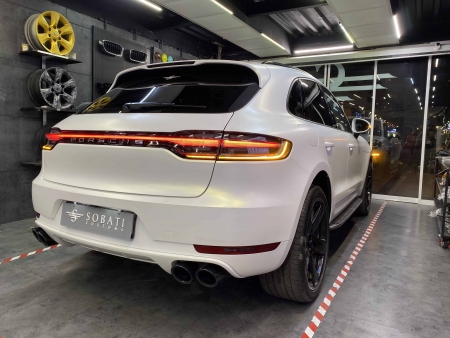 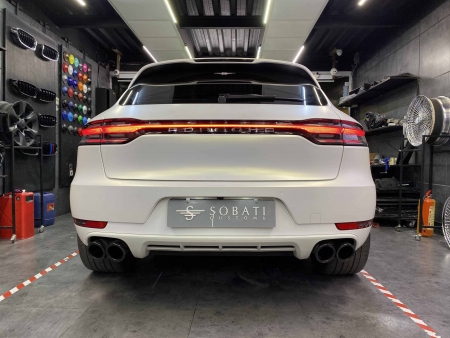 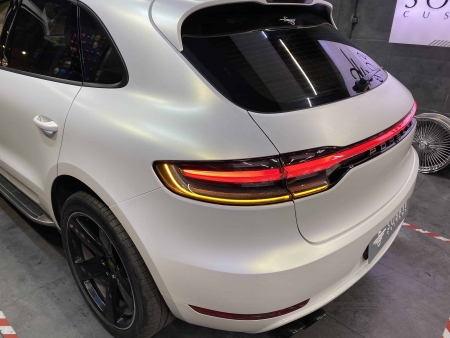 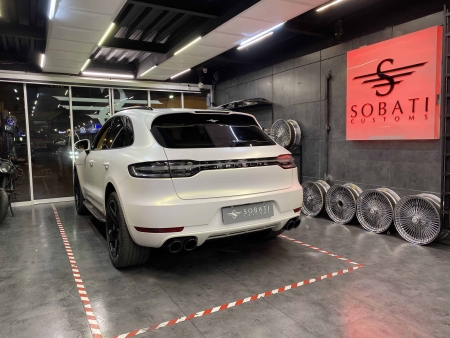 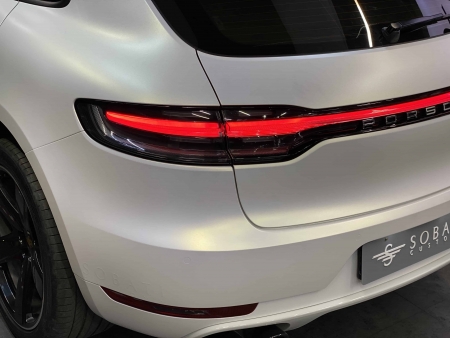 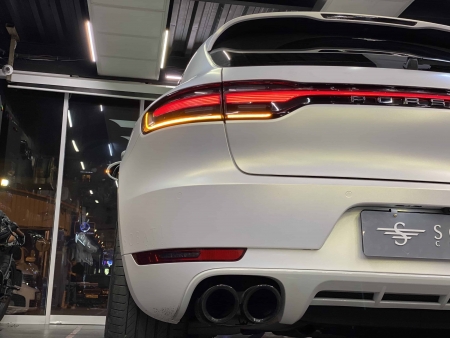 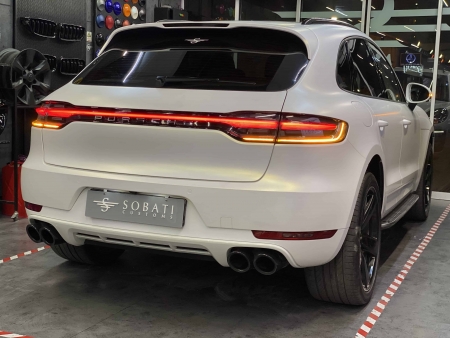 The Porsche Macan (Type 95B) is a five-door luxury crossover SUV produced by the German car manufacturer Porsche from 2014. It is built in Leipzig, Germany. The Macan range includes many variants, including the Macan, Macan S, Macan S Diesel, Macan GTS and the Macan Turbo.

The Porsche Macan shares its platform and wheelbase with the first generation Audi Q5 (2008–2017). The suspension configuration is based on, and heavily modified from the Audi, but the engine, transfer case, suspension tuning, interior and exterior body are all unique to Porsche for the Macan. It is also 1.7 in (43 mm) longer and 1.4 in (36 mm) wider than a Q5. The Macan’s clam-shell hood, when seen opened, adds to its sports-car image.

The Macan is produced alongside the Panamera and Cayenne, with which it shares a strong family resemblance, in Leipzig, Germany in a newly extended factory. The Macan compact crossover SUV offers a more compact body than the Cayenne midsize crossover SUV. The Macan is also intended to be sportier than the Cayenne; for instance the Macan has a standard 7-speed dual-clutch PDK gearbox, which is more responsive, while the Cayenne has an 8-speed Tiptronic transmission for smoother shifts.