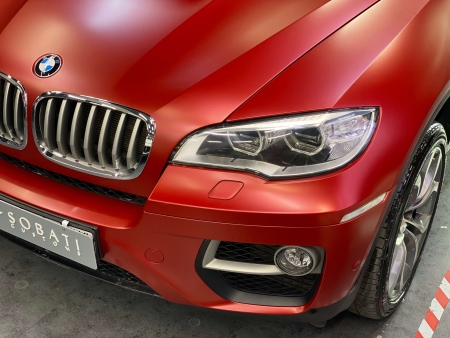 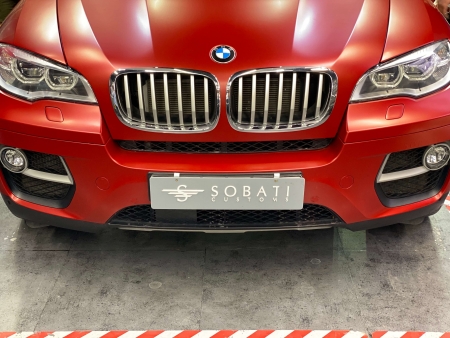 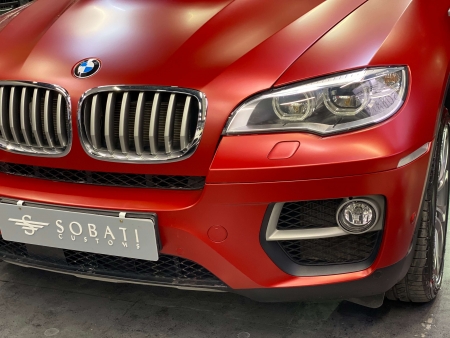 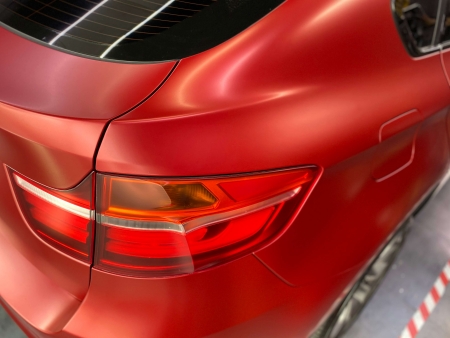 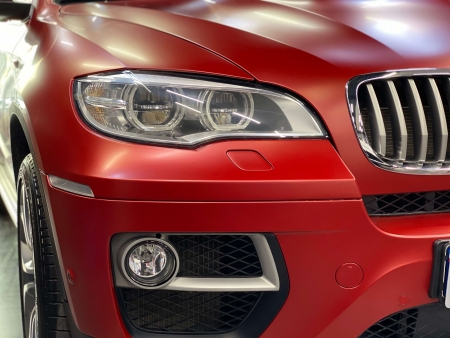 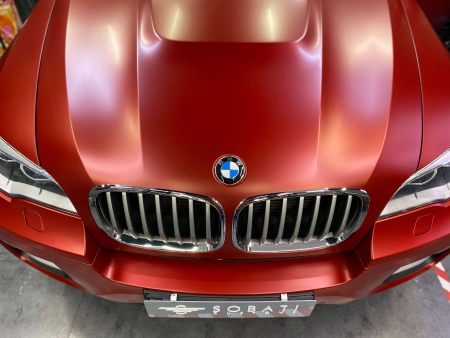 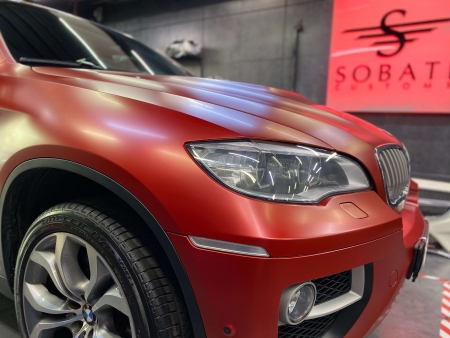 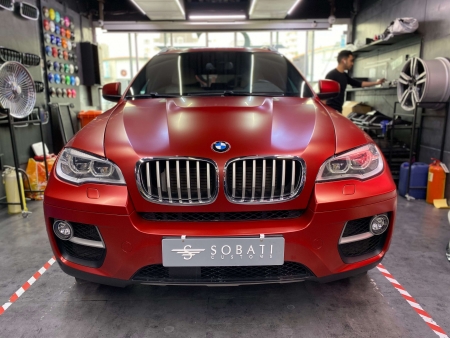 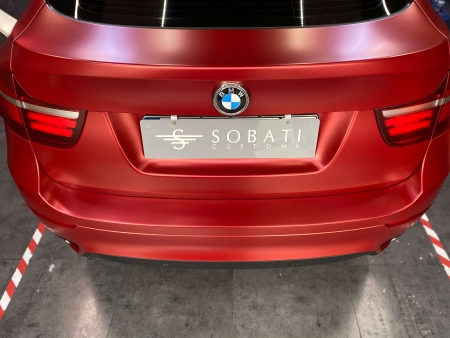 The BMW X6 is a mid-size luxury crossover by German automaker BMW.

The first generation (E71) was released for sale in April 2008 for the 2008 model year The X6 was marketed as a sports activity coupé (SAC) by BMW. It combines the attributes of an SUV (high ground clearance, all-wheel drive and all-weather ability, large wheels and tires) with the stance of a coupé (styling featuring a sloping roof). It was based on the previous generation BMW 5 and 6 Series. E71 development began in 2003 under Peter Tuennermann, after start of E70 X5 development in 2001. Design work by E70 X5 designer Pierre Leclercq was frozen in 2005, with test mules being run from the summer of 2005 and prototypes being tested from late 2006. Production began on December 3, 2007.

The X6 marks BMW’s first use of its new Dynamic Performance Control system, which works in unison with xDrive all-wheel drive, both being standard on the X6. DPC is a drivetrain and chassis control system that works to regulate traction and especially correct over- and understeer by actively spreading out drive forces across the rear axle. Torque is distributed not only between the front and rear wheels (xDrive) but also from side to side at the rear, for improved agility and added stability (through the DPC rear axle). This lateral distribution of torque is commonly known as torque vectoring.