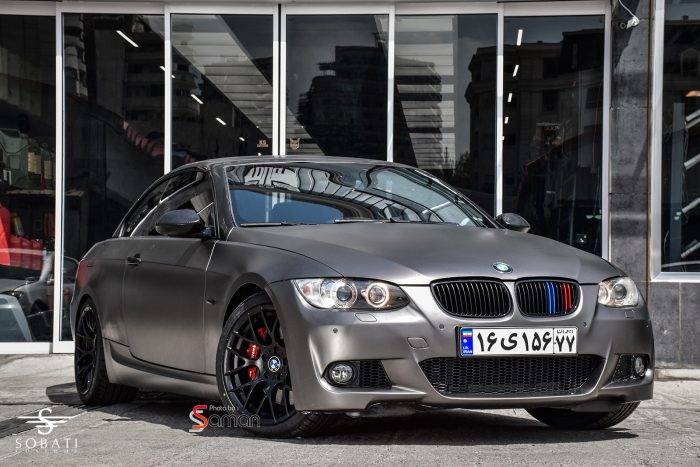 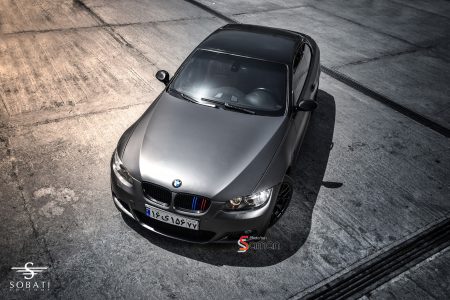 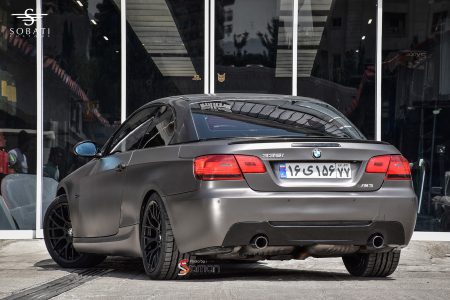 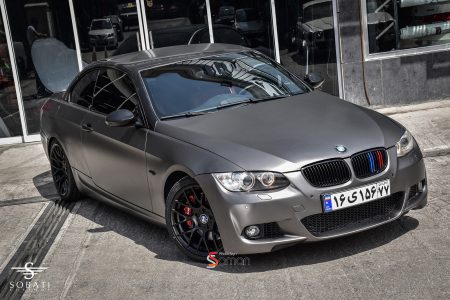 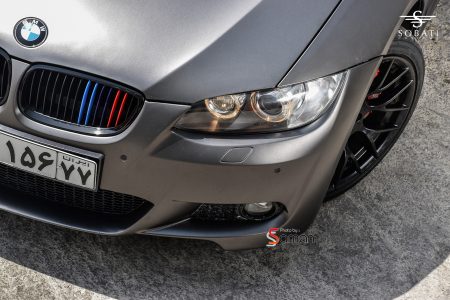 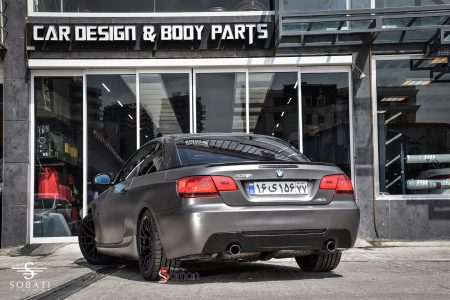 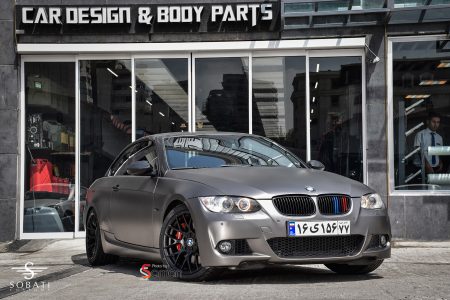 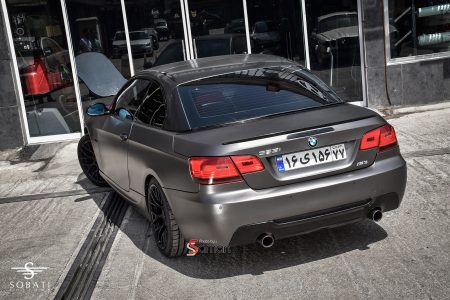 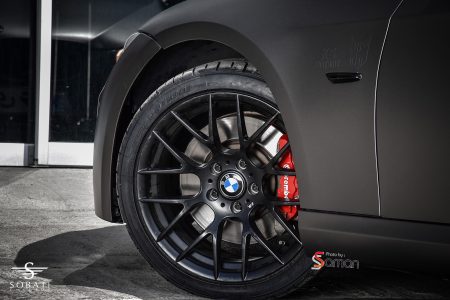 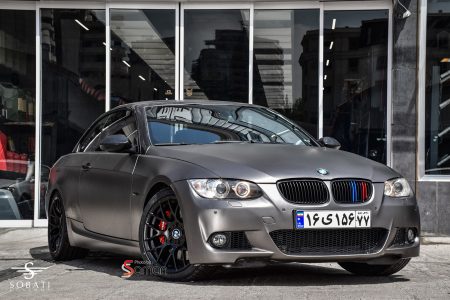 The 335i models were the first time a 3 Series was sold with a turbocharged petrol engine. The E9x family also saw the introduction of run-flat tyres to the 3 Series range. Consequently, cars with run-flats are not equipped with a spare tyre.

The E90/E92/E93 M3 is the only generation of M3 to be powered by a V8 engine. Released in 2007, it uses the BMW S65 naturally aspirated V8 engine and was produced in sedan, coupe and convertible body styles.