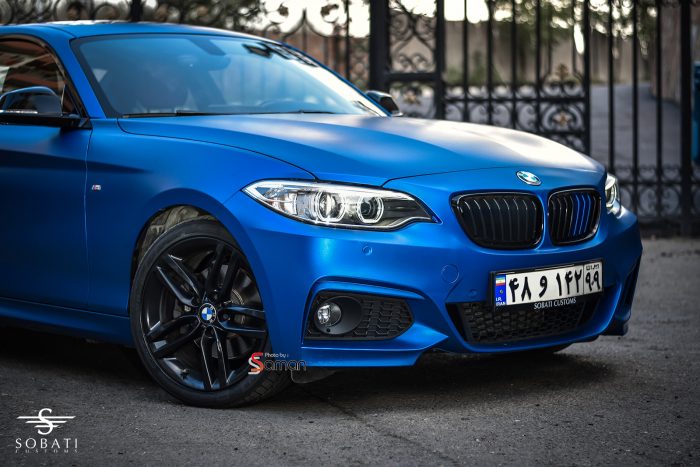 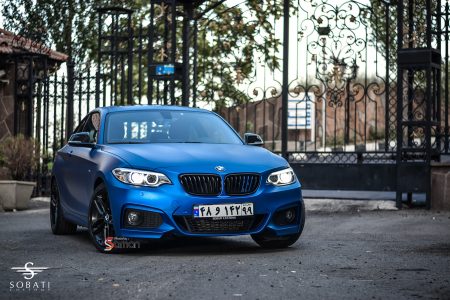 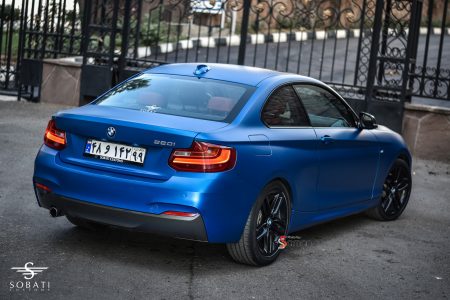 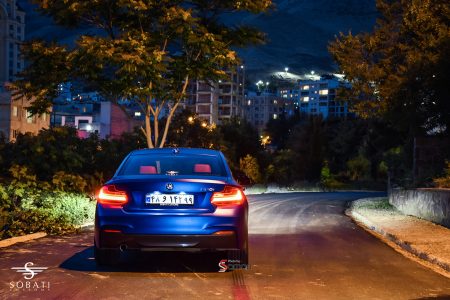 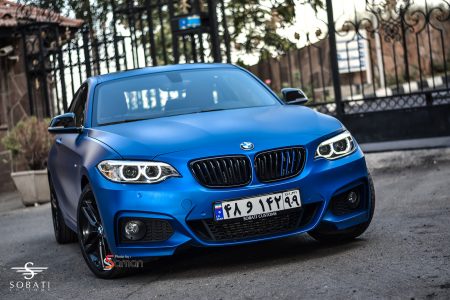 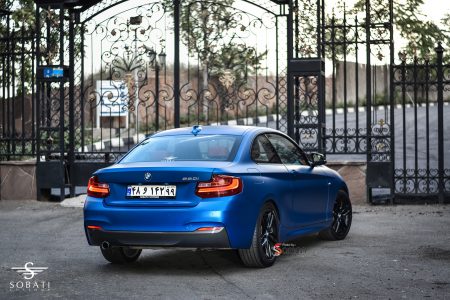 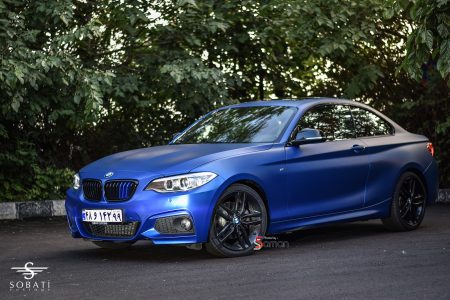 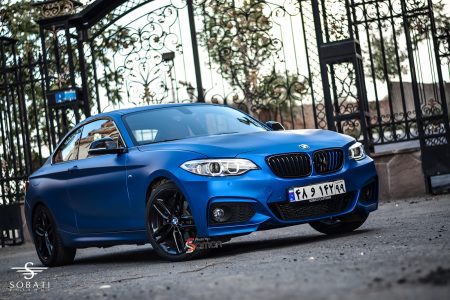 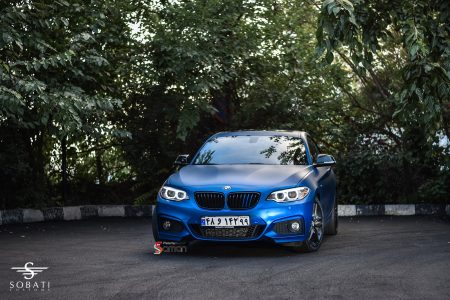 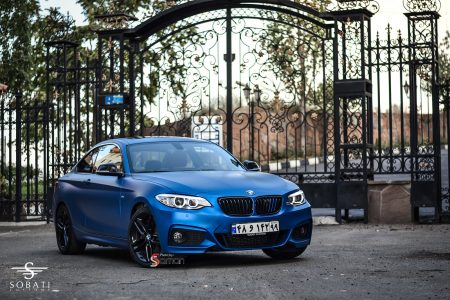 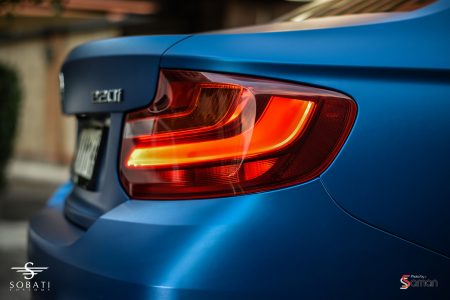 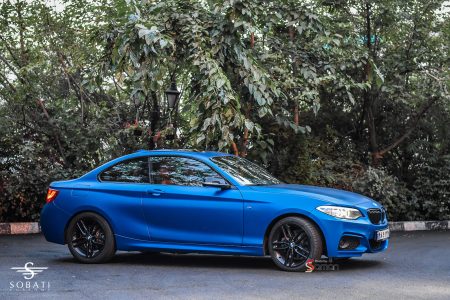 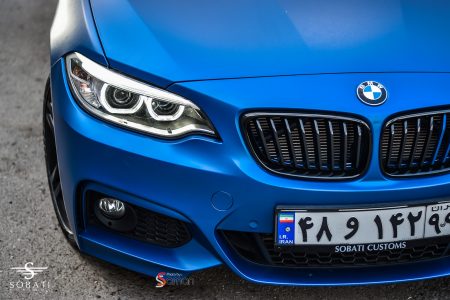 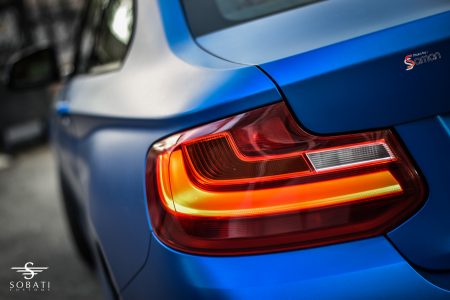 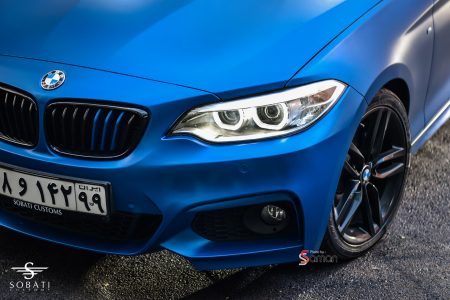 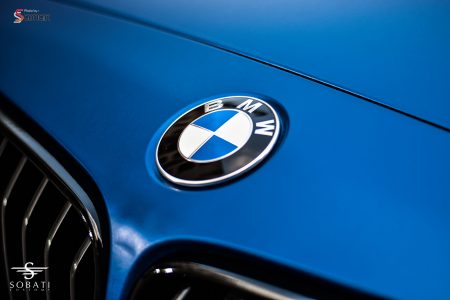 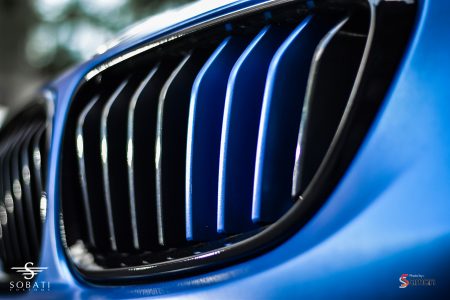 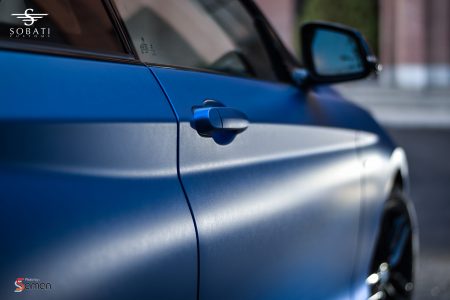 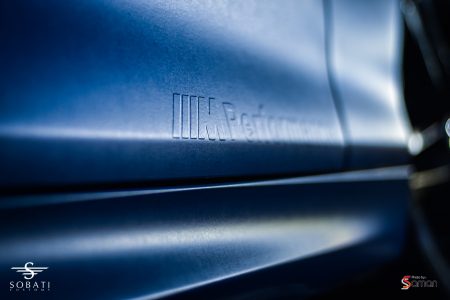 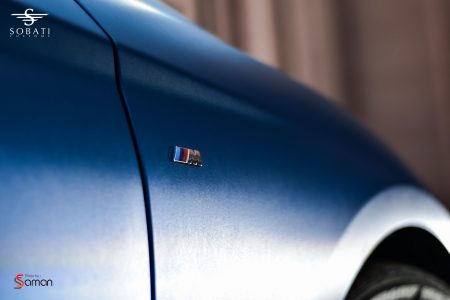 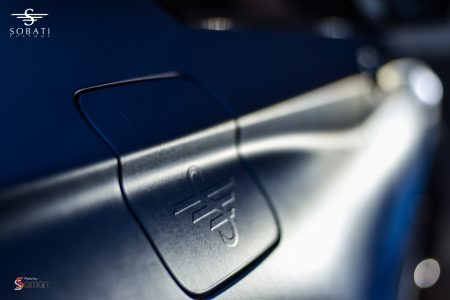 The BMW F22/F23 is the first generation of the BMW 2 Series lineage of compact coupés and convertibles. It was released in 2013 as the successor to the E82/E88 coupé/convertible models of the first generation of the 1 Series lineage. The F22/F23 is produced alongside, and shares many features with- the F20 1 Series range. The body styles of the F22/F23 range are:

As per the F20 1 Series range, the F22/F23 is powered by turbocharged petrol and diesel engines with three cylinders (petrol only), four cylinders and six cylinders.