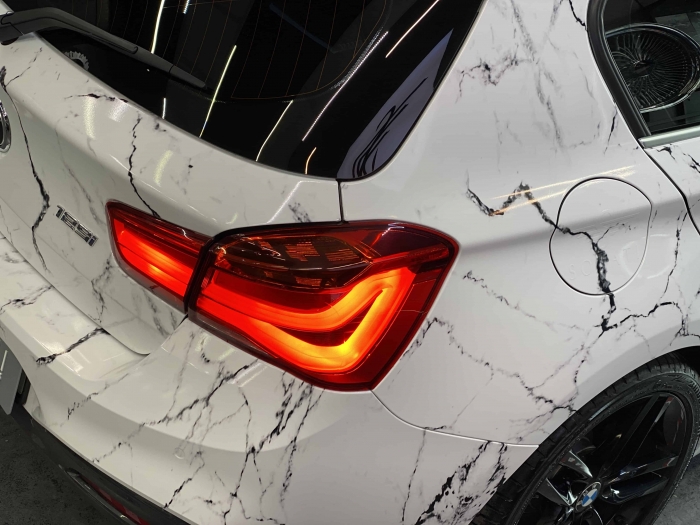 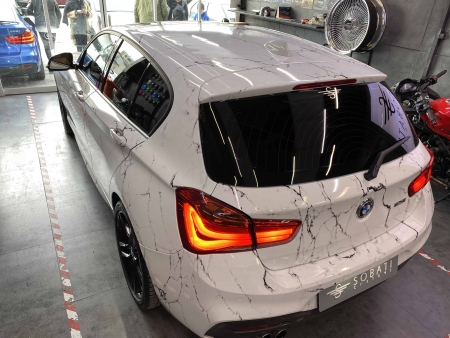 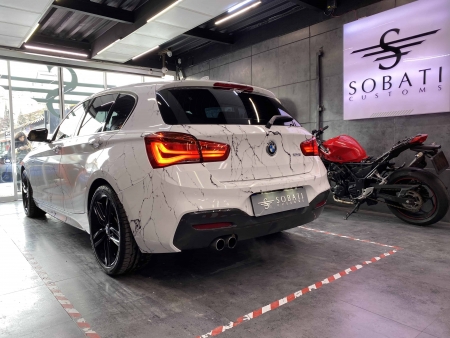 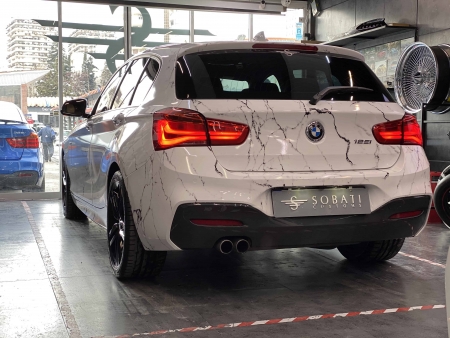 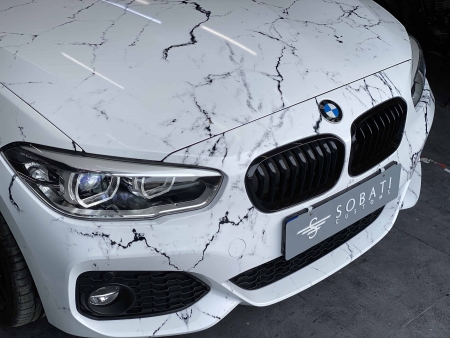 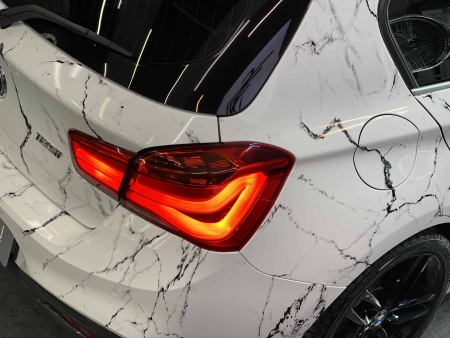 The BMW 1 Series is a range of subcompact executive cars (C-segment) manufactured by BMW since 2004. It is the successor to the BMW 3 Series Compact and is currently in its third generation.

The 1 Series is BMW’s entry level of model range. Unusually for a small car, the 1 Series range is mostly rear-wheel drive, (except for the F52 sedan, which is front-wheel drive) with optional all-wheel drive being available on some models.

An M version was produced for the first generation: the BMW 1 Series M Coupe, which was succeeded by the BMW M2.

The BMW E81/E82/E87/E88 is the first generation of the 1 Series, which was produced from 2004 to 2013. It replaced the 3 Series Compact as the smallest and most affordable vehicle in the BMW range.

The engines available were four-cylinder diesel and four- and six-cylinder petrol, in both naturally aspirated and turbocharged forms. Unlike most hatchback competitors, the E81/E82/E87/E88 uses rear-wheel drive (instead of front-wheel drive).